I have other knitting, but I can’t show it because the mum’s read my blog. Rest assured, the bundle of babies shall be snuggled in wool. (unless my niece doesn’t give me a great niece. She’s not getting knitting unless I get a girl. I was very good about the great nephew. I adore him. Now give me a little girl.)

Anyway. I went travelling around the island on Saturday. I brought the sock. I took pictures of the sock. 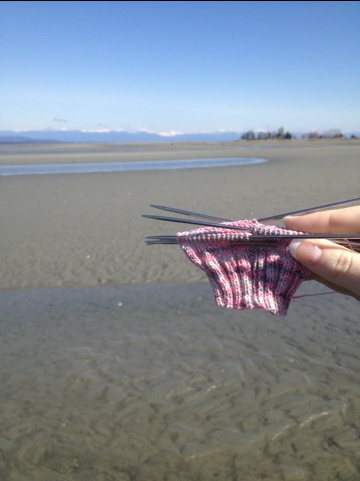 The sock at Parksville. It wished it had a shovel and bucket for a clam bake. 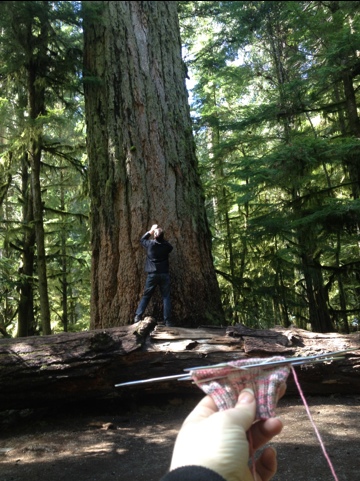 The sock in front of the largest Douglas Fir in Cathedral Grove. It felt small. 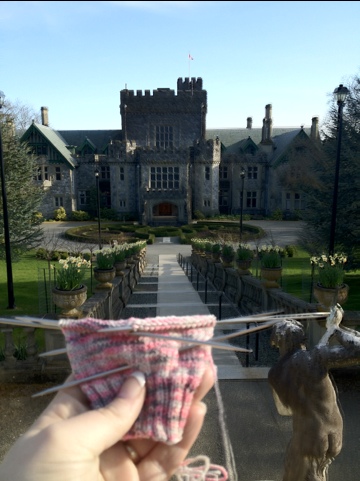 The sock in front of Hatley Castle at Royal Roads. 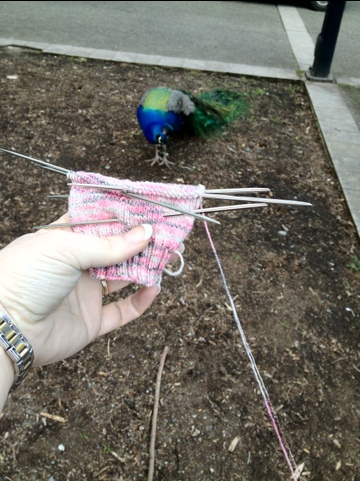 The sock defending me from attack peacocks. They look placid now, but I had been moving backwards at an alarming rate mere seconds before the sock took control of the situation. 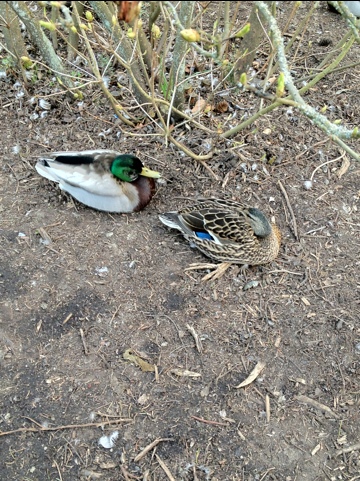 Easter ducks. The sock was home recovering from the peacock defense situation. 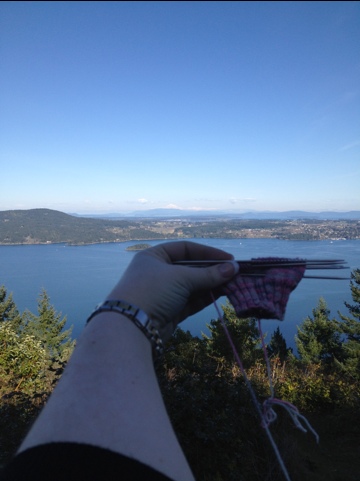 The sock at a view point off the Malahat. The sock wants you to know it was a long way down but the view to Mount Baker in Washington state was nice. The sock feels very cosmopolitan.

This entry was posted in Knitting. Bookmark the permalink.

7 Responses to The Sock Goes Travelling